Why Local Workers Are Choosing Australia to Work Abroad 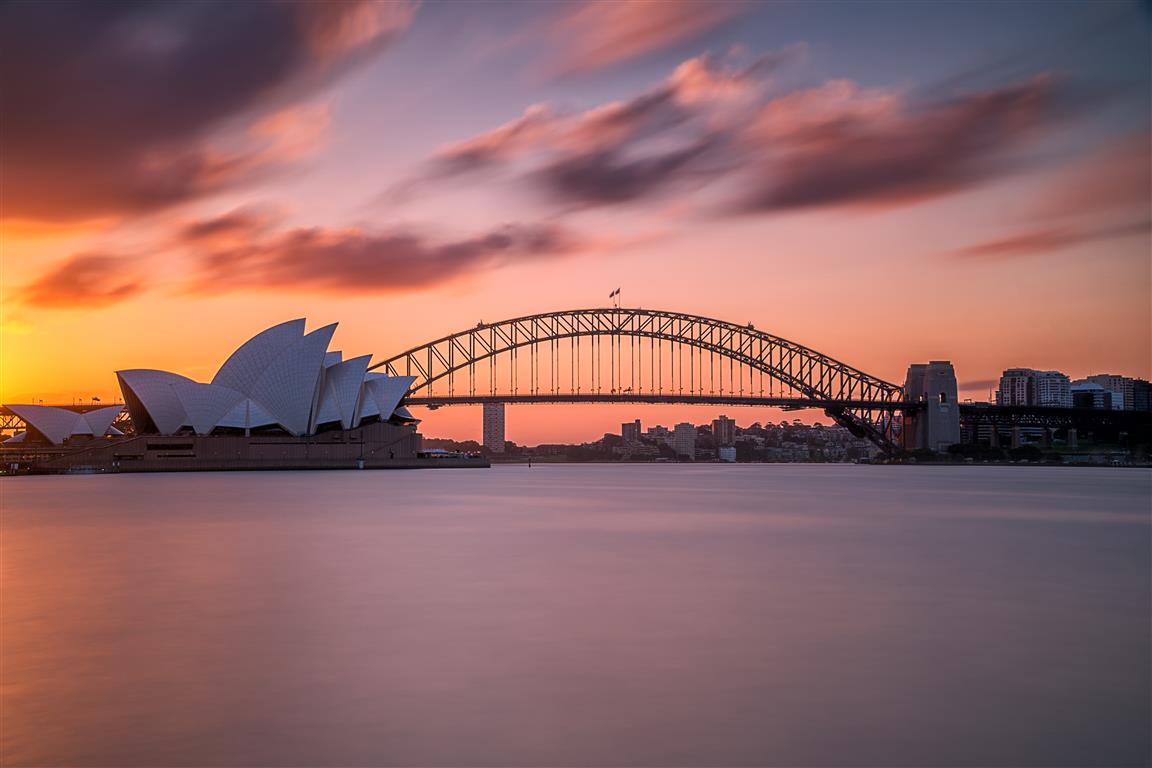 Australia's immigration policies have evolved over the last 65 years, in order to adapt to the shortage of skilled workers and attract migrants to increase the nation's population.

To facilitate the process for meeting the labour market's demand and the needs of the economy for future growth, the federal government allocates places each year. Hence every year, Australia outlines its planned intake and grants visas to those who are eligible. People looking to migrate permanently could apply for family, skill, and eligibility streams.

Why Local Workers are Opting for Australia?

There are several reasons as to why local workers in many countries wish to become a part of Australia, such as: 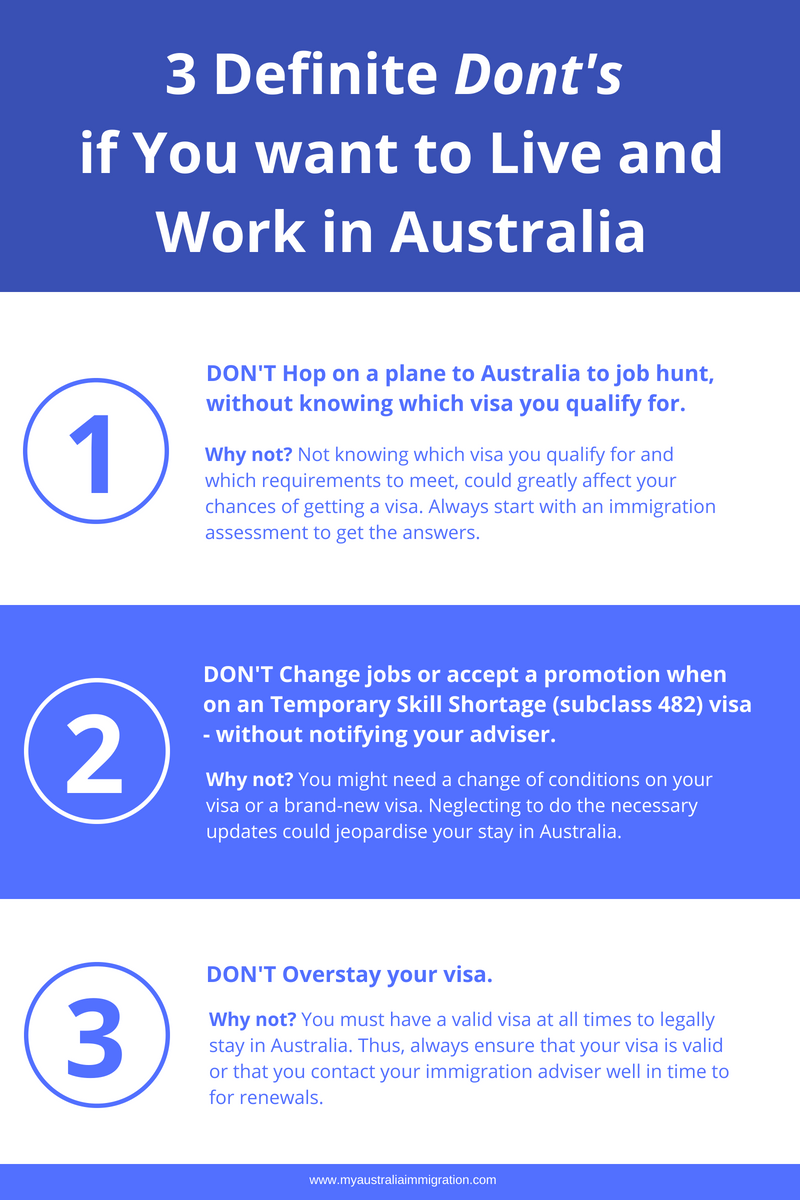 How to Get Employed and Become a Permanent Resident?

All of this information may have got you interested in applying for working in Australia, and why not? Their government is practically looking for skilled labors to meet current demands for their economy to grow and prosper.

The place itself is simply huge, with over 7.692 million square kilometers, making it the 6th largest country in the world and 5% of the total landmass on the planet. In contrast, Australia's population density is just 3.3 square kilometer which should give you an idea of why their government is interested in calling immigrants to populate their country.

There are several options to live and work in Australia.

The Australia Skilled Immigration Program follows the Skillselect, a point-based system, where applicants receive points with respect to their age and work experience, amongst other factors.

A minimum of 65 points should be scored by applicants for a visa to be granted. There are several criteria on which your application is judged, such as:

There are always some skills that every nation needs during some time or another to grow their economy and progress further.When it comes to the most wanted skills that organizations and establishments in Australia highly demand, include: The Employer Nomination Scheme visa enables skilled workers nominated by their employer to live and work in Australia permanently.

Basic eligibility requires that you have the necessary skills for the job and gratifying the health and character standards. Within the ENS (subclass 186), there are some available options, such as:

The Regional Sponsored Migration Scheme visa allows skilled workers to look for a job and residence in Australia. However, these nominations should be by an approved Australian employer in regional Australia.

Basic eligibility requires you to be under 45 years of age and meet the skills and qualifications as well as the English language requirements. Within the RSMS (subclass 187), there are two available options: 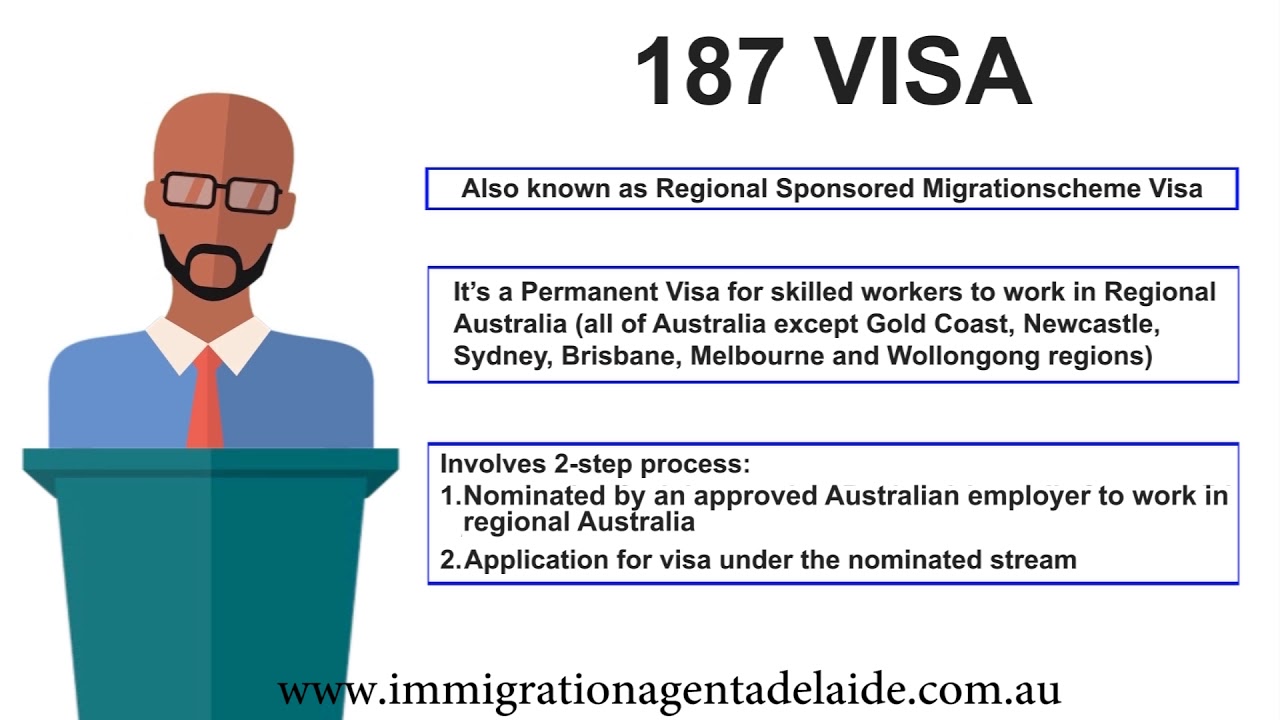 The Temporary Skill Shortage visa enables an employer to sponsor a suitably skilled worker to fill a position an Australian cannot fill. A basic eligibility criterion includes a nomination for a skilled position by an approved sponsor, having the right skills for the job, and meeting the relevant English Language requirements.

You can stay for up to 2 years or up to 4 years if an ITO (International Trade Obligation) applies. Hong Kong passport holders may stay up to 5 years. The cost can be from AU$1,255, with a processing time of 75% of applicants being six months and 90% of applicants being nine months.

Australia is currently facing an under deployment and shortage of skills in its labor market. Therefore, the country is highly looking forward to talented and qualified individuals who like to work and stay in Australia to build the nation's economy further.

Elaine Vanessa is currently working as a Recreational Officer at Assignment Assistance. This is where higher education students can acquire professional academic writing services UK from experts specializing in their field of study. She likes to go for long walks on the beach with her pet terrier during her free time.