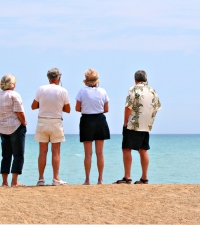 
The latest messages on the expat forums - Kiribati