Why using an alternative broker for large money transfers 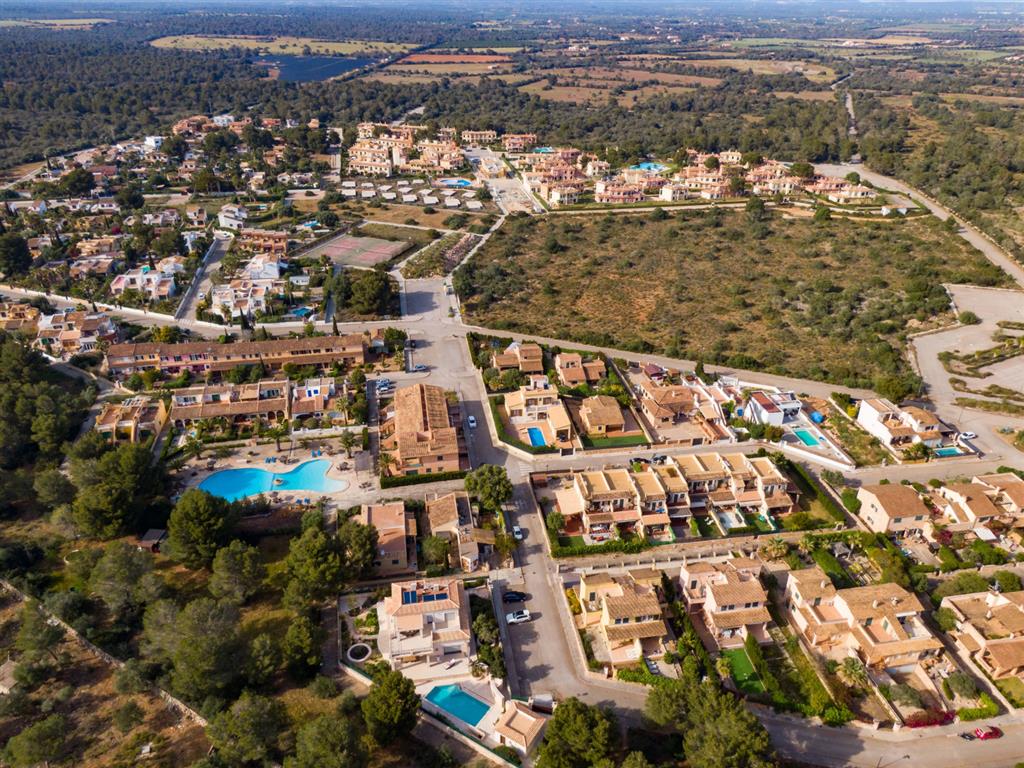 Regulatory requirements but most importantly fixed fees and exchange rate markup are things to be considered carefully when transferring money between the UK and Spain. In this article we are going to talk about alternative solutions to using a bank for international transfers whether for day-to-day use or the use of specialist currency brokers for large amounts.

The Spanish property market is back in business, with Brit purchases of Spanish homes rising back to pre-pandemic levels. 12.6% of all home purchases in Spain were accounted for by Brits towards the end of 2021, with this figure expected to continue to rise with COVID-19 measures almost entirely rolled back now. This has meant transferring money from Spain to the UK (and vice versa) a hot top once again, as we will discuss below.

For context though, German nationals account for 10.9% of the property purchases and the French account for 7.8%. As for nominal numbers, it's estimated that 313,975 Brits reside in Spain in 2021, up from 300,640 in 2020. Because of this, mixed with the slump from COVID-19 where the market was inactive, property prices are rising right now. But, it's not just Brits buying houses, they're also selling them too.

In the past couple of years, it's not been the best market to sell in. Other expats weren't looking to buy during the pandemic, and given that internationals make up a significant portion of the sales, this was an issue. Plus, the logistics of actually selling and relocating were a nightmare.

Now that the market and its participants are back to their normal selves, the Brits that have been eager to return home during the past few years (in part to the differences in policies to COVID-19) are finally doing so.

Not only are Spanish homes in a reasonable market state to sell in, but the UK housing market is starting to cool. The Bank of England has raised interest rates in response to inflation (and are expected to do so again) which is putting some people off mortgages, helping reduce demand in the UK for homes. Furthermore, the rising taxes and interest rates appear likely to ignite a recession, which would likely see UK house prices drop considerably.

Whilst this is still speculative, it is an indication that more Brits will shut up shop in Spain and return home.

The difficulties of transferring large amounts from Spain to UK

Beyond the current appreciating pound which isn't making for the best exchange rate right now in 2022, there are various challenges when exchanging large amounts of money from Spain to the UK.

Legal and regulatory requirements to help mitigate money laundering aren't just reserved for sending money to and from war-torn countries or the developing world. The EU itself has a Funds Transfer Regulation that must be followed, in which certain information must be specified regarding the payer and payee.

Another issue people run into is whether to use a Spanish or English bank for a large transfer. The reality is that it doesn't really matter which nationality bank you're using, as the payment will have to cross the border and exchange between Euros to Pounds (if you decide on using a bank).

This is perhaps the biggest obstacle to moving back home, and not just the orchestrating of the transaction itself - it's just very expensive. A typical high street bank generally takes both a fixed fee as well as an exchange rate markup. The fixed fee, which is often around £/€ 30, is only an issue for smaller transfers.

However, the exchange rate markup at high street banks is often reported to be anywhere between 3% and 5%, though of course, it depends on which one you use.

Other currency options: why use a specialist currency broker

Banks just aren't designed to be sending large amounts of money overseas, as funny as that sounds. They're safe, and they can be cheap for large businesses, but for general customers they take advantage of our marriage to them because we rely on them to have a mortgage, pay our bills, and so on.

You have likely heard of Revolut and Wise, which are money transfer companies designed for day-to-day living as an expat. However, as you may already know, they're not sufficient to transfer large sums of money. Not only would it not be secure and literally impossible given the low price caps, but there would be no dedicated dealer to walk you through the transaction.

This is why specialist currency brokers are used for transferring large amounts from Spain to the UK. They offer similarly competitive rates to Wise and Revolut, but have the advantage of a free dedicated dealer plus high transfer caps. Instead of paying 3% - 5%, expect to pay 1% or even below. This could mean over €6,000 in savings on a €300,000 sale.

The account manager is there to guide you through the transfer. Given it's a large, one-off transfer, you need to make sure you get it right. Plus, some are specialists in overseas real estate, so they'll understand the legal process of going through with a sale. They may help with the timings of the transfer (i.e. deferring it slightly), perhaps making use of hedging products too. But ultimately, that's why they're useful, because they assume you don't already know about this stuff.

Repatriation of funds from Spain isn't something to fret if you're avoiding banks. Whilst you may see the current expensive pound as a "bad" exchange rate, you're comparing it to what it was yesterday or yesteryear. Ultimately, we don't know if the pound will get even more expensive compared to the Euro, so you needn't worry too much about the market - the dedicated dealer's judgment should suffice.

These money-saving brokers go under the radar of expats because it's still a commonly held belief that they're mostly reserved for businesses. Each year though, brokers become more accessible and increasingly aimed at freelancers, expats, and small businesses.

It may seem too good to be true, a free service that's well over 3 times cheaper than a bank, but they're specialists unlike banks and they're using different technology. SWIFT isn't relied upon, meaning intermediary fees are often dodged by the broker.

So to sum up, transferring money from a Spanish bank account to the UK should be done through a specialist broker. Furthermore, it should be reported as per regulations if required, and you shouldn't worry too much about timing the currency market (or even the real estate market).


The latest messages on the expat forums - Spain