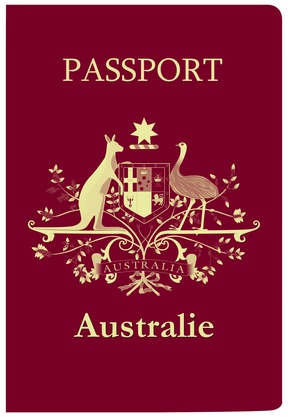 You can apply for a permanent visa after you have:
Lived for two years in a Specified Regional Area and worked, including being self-employed, for one year in these same areas.
Obtained sponsorship under the Regional Sponsored Migration Scheme.

If you apply in person with all relevant information, a CERS is issued on the same day. If you apply by post, you should recieve a CERS in approximately 10 working days.

(All fees and charges are in Australian dollars and include GST.)

If you are a present or former permanent resident of Australia who lived in Australia during at least 9 of your first 18 years, or if you completed at least 3 months of service in the Australian armed forces before January 19, 1981, you may qualify for a Resident Return visa to reside in Australia permanently. You may also include your spouse or de facto partner and dependent children under the same visa application.

This visa allows you to work and study in Australia without restriction. You are also eligible to receive subsidized healthcare under Australian Medicare and the Pharmaceutical Benefits Scheme (PBS), draw social security payments and eventually earn Australian citizenship status. You may also sponsor other applicants for permanent resident status, subject to waiting periods.

If you are a permanent resident and plan to travel outside of Australia, you should obtain a Five Year Resident Return Visa (Subclass 155). This visa allows you to travel to and from Australia without restriction during a five-year period while retaining your permanent resident status. You should apply for the visa before leaving Australia.